We’re thrilled to announce that the afternoon tea we hosted in aid of the charity Smart Works Birmingham has raised £2955.

A total of 55 women from the Birmingham business community came to the event at the Avison Young city centre offices and our team served a fabulous selection of freshly made sandwiches, as well as homemade cakes and scones.

As well as the tea, there was a raffle, plus a clothing and accessories sale, which bolstered the coffers.

We’re delighted to have played a small part in helping to raise funds for this deserving charity and are looking forward to supporting it again in the future.

The Birmingham centre opened its do ors in August 2016 and since then has helped 700 local unemployed women in need. Now based in Digbeth, it provides one-to-one interview preparation skills and confidence building, as well as free outfits for interviews, plus additional free clothing if they are offered and accept a job.

Nationally, since the charity was founded in London five years ago, more than 13,000 women have received support. 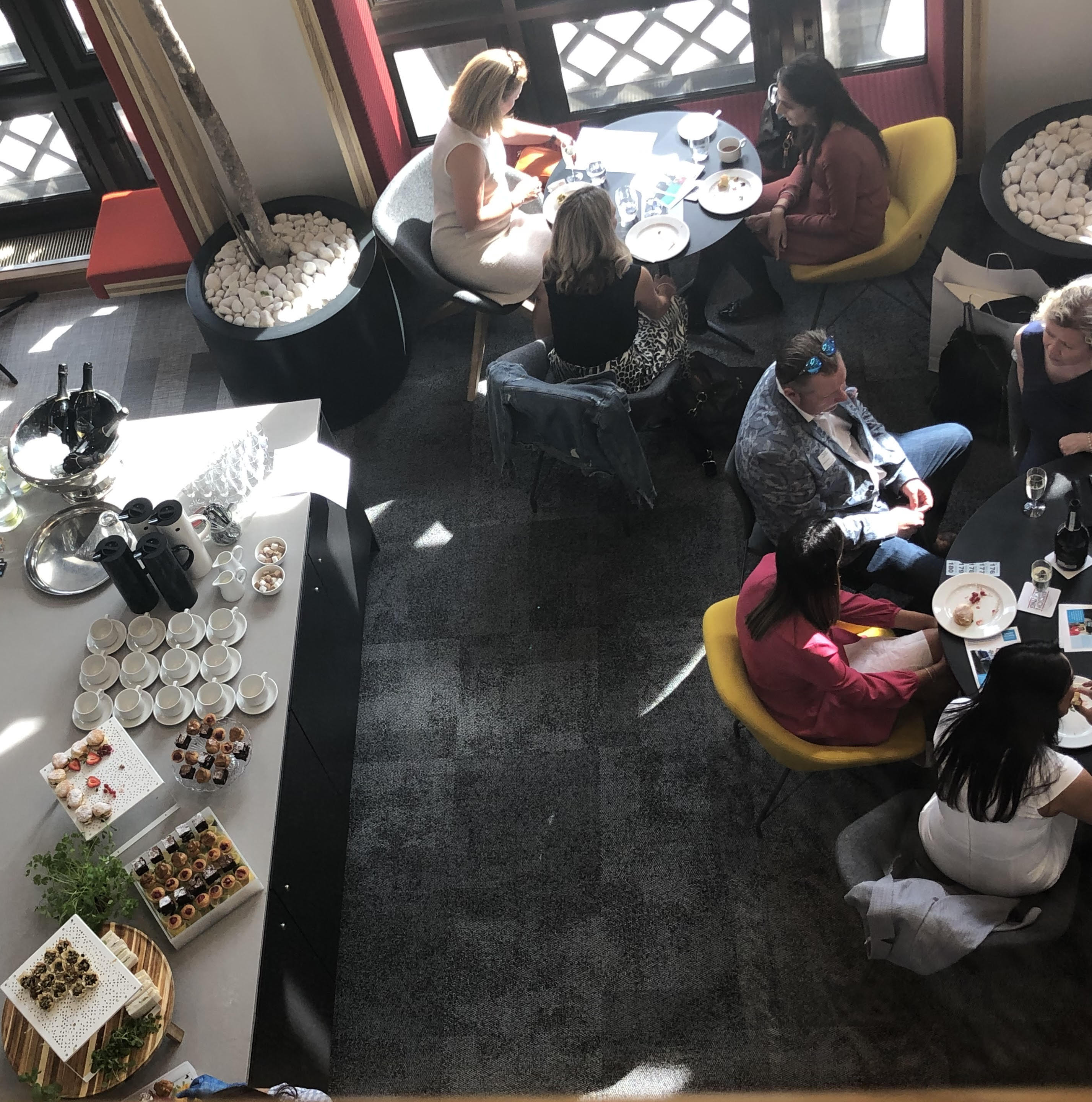 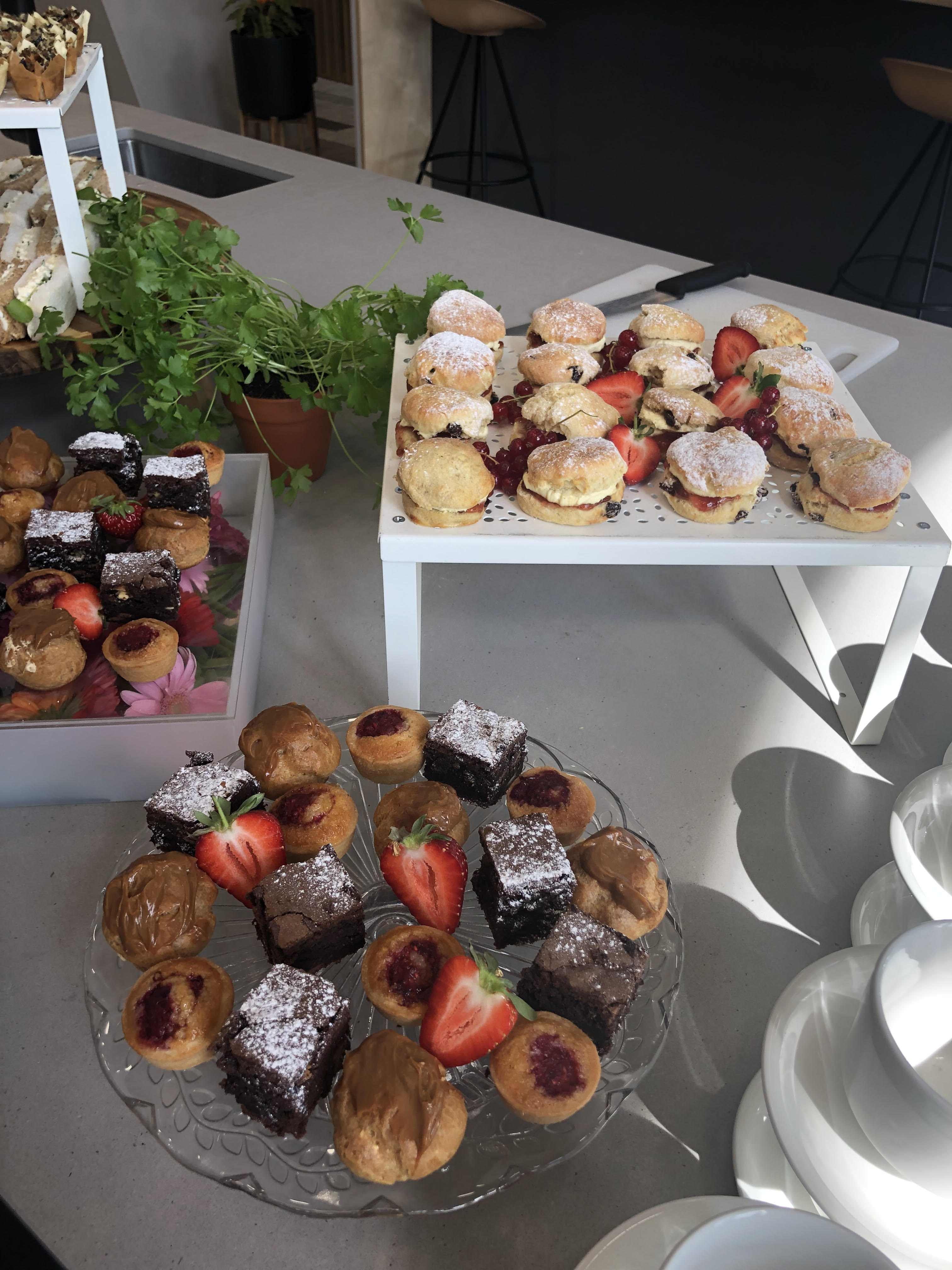